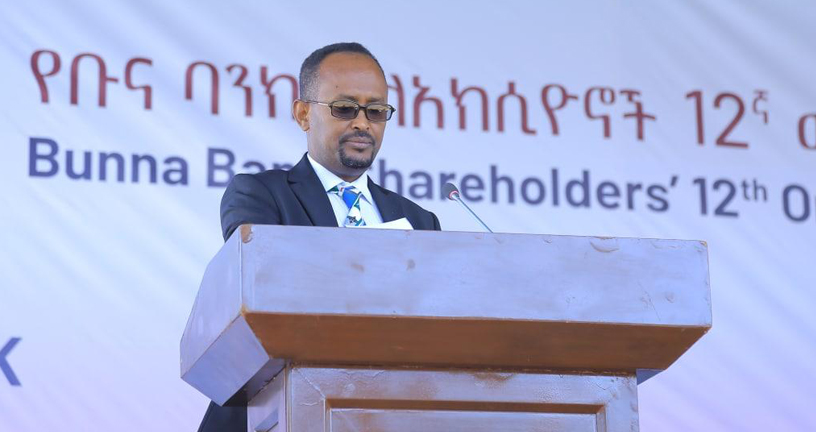 Addis Ababa – Bunna Bank held its twelfth annual shareholders’ meeting and fifth extraordinary meeting on December 12, 2021, at the Golf Club. The chairperson of the bank’s board, Dr. Sewale Abate, presented the 2020/21 fiscal year annual report to shareholders in which he acclaimed 937 million birr profit before tax and an increase of 6.58 billion in the bank’s reserve. The bank’s capital has grown by 706.2 million birrs in the fiscal year, raising the total capital of the bank to 3.81 billion. The bank lent 6.73 billion birrs to actors in different economic sectors, increasing the total loan made by about 58%.

Dr. Sewale underscored the success of the bank despite the nationwide economic slowdown due to the COVID-19 pandemic and other challenges. He admitted that foreign currency collection in the fiscal year was not in par with the plan because remittances and exports took a hit because of the pandemic. Still, the bank was able to collect about 164 million USD, of which 61.8% was from the export sector. The bank is now working with ten foreign banks to facilitate international transactions.

The annual report highlighted the bank’s efforts to make its services accessible and convenient to customers, which has resulted in a 71.5% increase in saving accounts, and a total of 285 branches across the country as of the end of the fiscal year. The total number of customers of the bank by the end of the fiscal year was registered to be about 1.4 million. Over 45 thousand new customers have been registered under the bank’s interest-free services, raising the total interest-free customers to over 576 thousand, and savings in such accounts to over 400 million birr.

Dr. Sewale also emphasized Bunna Bank’s determination to the nation’s development and contributing to the transformation of the lives of citizens as part of its corporate social responsibility. During the fiscal period, the bank has donated over 25 million birrs to development and charitable organizations. Dr. Sewale promised the continuation of the bank’s commitment in the development of the country. 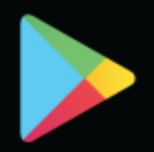